Just a quick one:

Happy holidays to everyone, from myself and Penelope.

Saw King Kong today. Despite my concerns about its length (which I've talked about before), I really enjoyed it. It does drag in places, but nowhere near as dull as Return of the King. And I'm now quite enamoured of Naomi Watts, but not enough to try to watch the Ring movies.

Now, off to Napoleon Dynamite!
Posted by Penelopecat at 9:38 PM No comments:
Email ThisBlogThis!Share to TwitterShare to FacebookShare to Pinterest 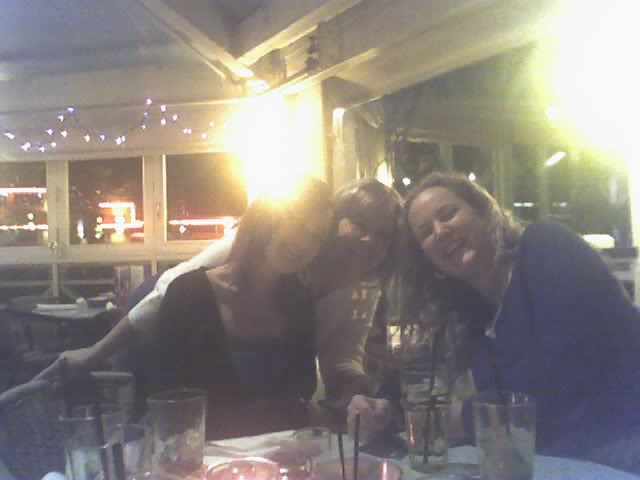 Posted by Penelopecat at 9:43 PM No comments:
Email ThisBlogThis!Share to TwitterShare to FacebookShare to Pinterest

BBC America - Touching Evil: "Touching Evil tracks the investigations of the Organised and Serial Crimes Unit (OSC), a crack team of special police agents. The brooding and mysterious Detective Inspector Dave Creegan (Robson Green, Wire in the Blood, Reckless, Trust) helped create this team before suffering a nearly fatal gunshot to the head. After spending over two years recovering physically and emotionally from his injury, Creegan returns to active service. "

One of my favorite British crime series, created and written by Paul "Shameless/State of Play" Abbott, with at least one episode written by Russell T. Davies. (And the basis for a lame American version produced by Bruce Willis and the Hughes Bros for USA Network. Ignore that; it was crap.)
Posted by Penelopecat at 10:15 PM No comments:
Email ThisBlogThis!Share to TwitterShare to FacebookShare to Pinterest

Bush Defends Secret Spying in the U.S. - Yahoo! News: "'The American people expect me to do everything in my power under our laws and Constitution to protect them and their civil liberties,' Bush said. "

So this is what the president bush said in his radio address yesterday, dealing with the revelation that he has authorized secret surveillance on Americans without warrants or oversight, and the strong opposition to the Patriot Act in the Senate, thanks to the Democrats finally growing a fucking spine. And he says it's all in the name of protecting our civil liberties.

Fuckwad. Fuck him. Fuck him sideways in every orifice by rabid baboons.

(Probably just earned myself a wiretap there.)

As usual, anything I could say has been said better elsewhere, and this time, I'm going to quote Warren Ellis in the latest issue of Jack Cross, probably written more than a year ago:

CROSS: Why did you join Homeland Security?

HOMELAND SECURITY AGENT: Because we got fat. Because there are scarier people in the world than us and we should be more careful. See, it's not a global village we're in. It's a global city. And people who live in the city don't leave their doors unlocked.

CROSS: Yeah. And there was all that terrorist activity on the millennium.

CROSS: Exactly. You think every nutball in the world took the day off?

Intel did their job that day. Without a Department of Homeland Security. Without impacting the rights of the American people or our visitors. The world didn't sudddenly fill up with scary people on September eleventh. A race of supermen didn't suddenly fly out of a bunch of Afghan caves.

Intel blew it that day. That's all.

You can break the most sophisticated computer in the world by shoving a stick into it. That's what happened. It was the dumbest, ugliest, most low-tech attack you could think of. And it was awful, sure. We were complacent, sure. We'd turned inwards. We weren't thinking well.

But we're not supposed to be a country that instinctively hates the foreign and spies on itself. And free speech is not a terrorist activity.
---
So there you go.
Posted by Penelopecat at 8:51 AM No comments:
Email ThisBlogThis!Share to TwitterShare to FacebookShare to Pinterest
Newer Posts Older Posts Home
Subscribe to: Posts (Atom)